The National Mohawk River bank of Fonda has just declared its 77th semi-annual dividend of five per cent.

Among the patents recently issued is on to Leman Arnold, Northville, and Morris Lary, Amsterdam, Said Arnold assignor to said Lary, stove-pipe thimble.

On Friday of this week John Loof, of Fort Hunter, will sail for Lisbon, Portugal, where he has a position to start a broom factory. He will be absent six months.

The horse and wagon that was left at Bowers’ livery stable by Officer Morgan, who found it in the street without a driver, has been claimed and taken away. All the mystery there was connected with the affair was that the horse was left unhitched and wandered away.

Asa B. Ellis of this city, J.W. Filmer and Frank Burton of Gloversville, left Saturday evening for Washington, D.C., to be present at the hearings of before the ways and means committee of congress, regarding a revision of the tariff. These gentlemen will represent the interests of the leather dressers of Fulton County.

Under the present postal law a fee is charged for registered mail matter, but when packages are lost Uncle Sam does not make the loss good. To remedy this seeming injustice the house of representatives has just passed a bill providing that in case of loss damages shall be paid not to exceed $10, unless the value of the package is less, in which case only the value shall be paid.

Also under the local record,

The glove manufacturers of this county received news of a very unpleasant character yesterday morning in the announcement that C. D. Osborn, of Chicago, a well known glove buyer, was financially embarrassed and had given a chattel mortgage on all of his property in favor of L. N. Littauer and another party for the purpose of making a pro rata settlement with his creditors. Mr. Osborn was considered to be a good customer, and although his financial rating was not exceptionally good, he was nevertheless considered a safe investor and was given a great deal of credit by local glove manufacturers. He was in this section a few weeks ago and, it is understood, placed a number of orders part of which have already been filled and his creditors do not feel very favorably disposed towards Osborn on account of the transactions which were made when he presumably knew he could not fulfill his obligations. 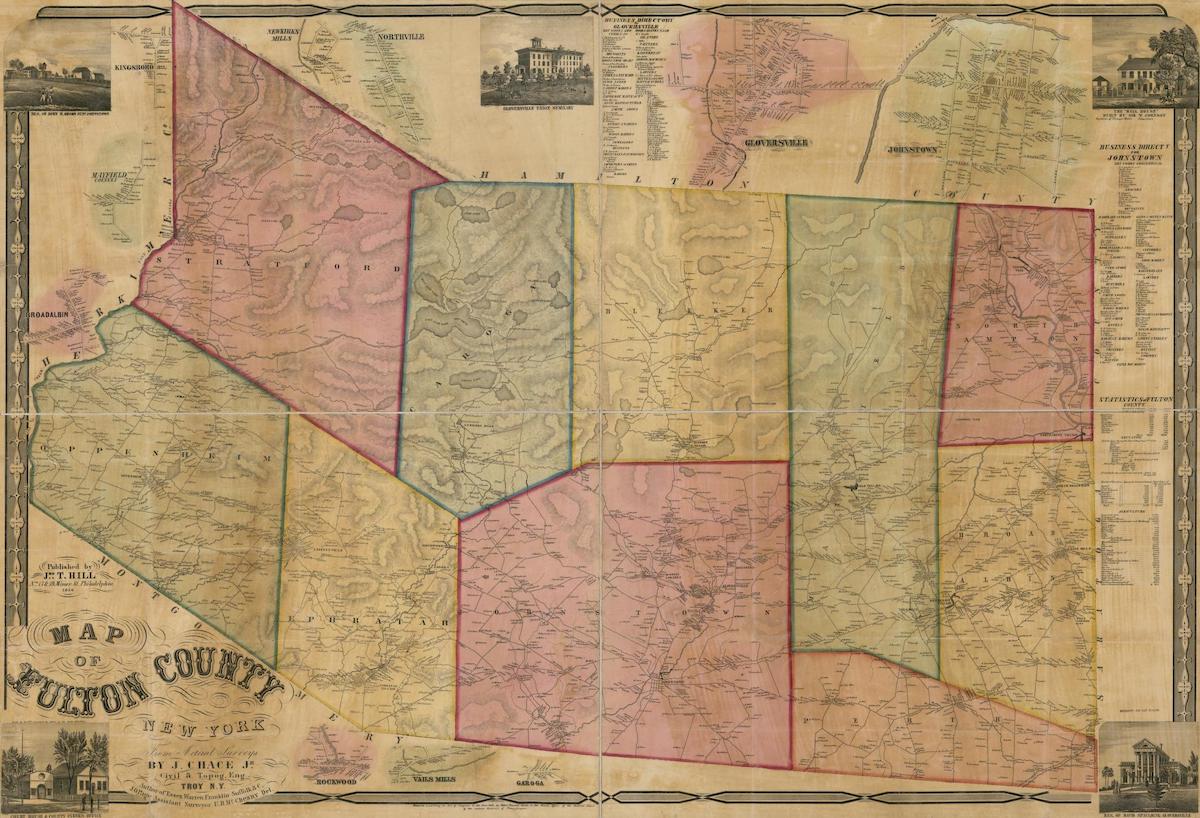 This day in history: January 15
Scroll to top