The Otsego County Historical Association is an organization dedicated to the preservation of local history and the presentation of educational programs about Otsego County.

The Cherry Valley Museum Curator is Barbara Bell. Located in the heart of the Village of Cherry Valley inside the White-Phelon-Sutliff House, built by Jonathan Kinsbury in 1812-13, the museum is a fine example of Federal, Greek Revival, Italianate and Colonial architecture. The museum is listed on the State and Federal Registers of Historic Places is located within the New York State Cherry Valley Historic Landscape District and is a designated New York State Revolutionary War Heritage Trail Site.

The Greater Oneonta Historical Society (GOHS) is a non-profit organization with a membership of more than four hundred, including a seventeen-member Board of Trustees. As one of the largest local history groups in Central New York, GOHS works to preserve the heritage of the city and town of Oneonta.

The Hartwick Historical Society collects, displays, and documents all historical records and items. We hold by monthly meetings, at the Library.

We are a group that meets monthly in Schenevus, New York to collect and document the history of the Town of Maryland in New York.

The Town of Middlefield Historical Association (TMHA) brings together people interested in history, especially the history of the Town of Middlefield, N.Y. The Association seeks to discover and collect any material which may help to establish or illustrate the history of the area. It will provide for the preservation of such material and for its accessibility to all who wish to examine it. Further, it seeks to disseminate historical information of local significance.

The address listed is for the Greater Milford Historical Association as well as the Sayre House Museum and Cultural Center.

They say the first person to come into the Milford area was a squatter named Carr but he didn’t stay long. Before him, a Richard Smith from New Jersey conducted a survey of the Otsego Patent area. After stopping at the settlement of Cherry Valley, he continued through the Milford area, conducting the survey for potential land speculation in 1769. Before him, archeology has shown that native Americans had been in the area since 11,000BC.

The town was first settled by European settlers around 1775, but most pioneers did not enter the area until after the Revolutionary War. The town was made from part of Pittsfield in 1806, but was then called “Lisbon.” The name was changed to “New Lisbon” in 1808.

The historian does not have an office at city hall. Mark considers his “office” to be any library or historical society in a 60-mile radius. So in a sense, you’ve entered one of his many “branch offices”.

Our mission is to preserve the history of the Town of Oneonta and make it available via the web for educational and research purposes.

Located in the restored Baptist Church, The Town of Roseboom Historical Association is dedicated to preserving history and building community.

The mission of the Springfield Historical Society is to collect and preserve the material culture of the Town of Springfield, to exhibit and interpret the history of the town and its people for the general public, and to offer public educational programs and events. 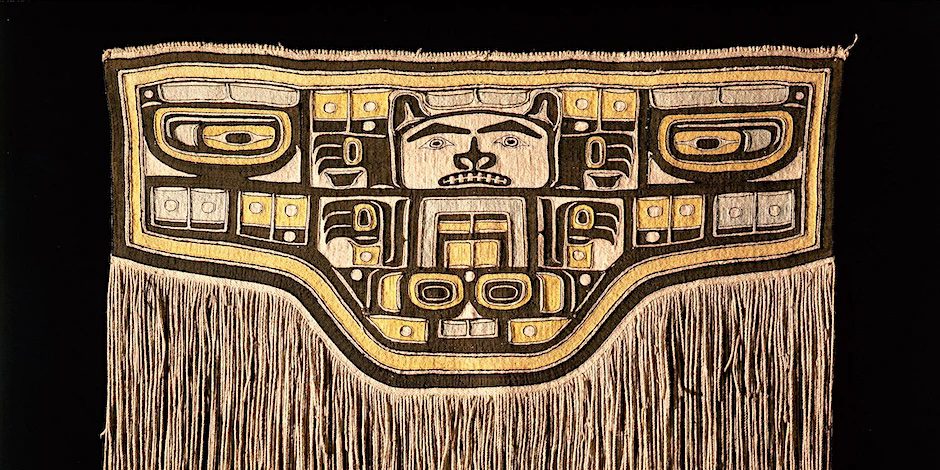 Join Associate Curator of American Art, Julia Madore, on a special virtual Zoom tour of this stunning and important collection, followed by a live question and answer session. 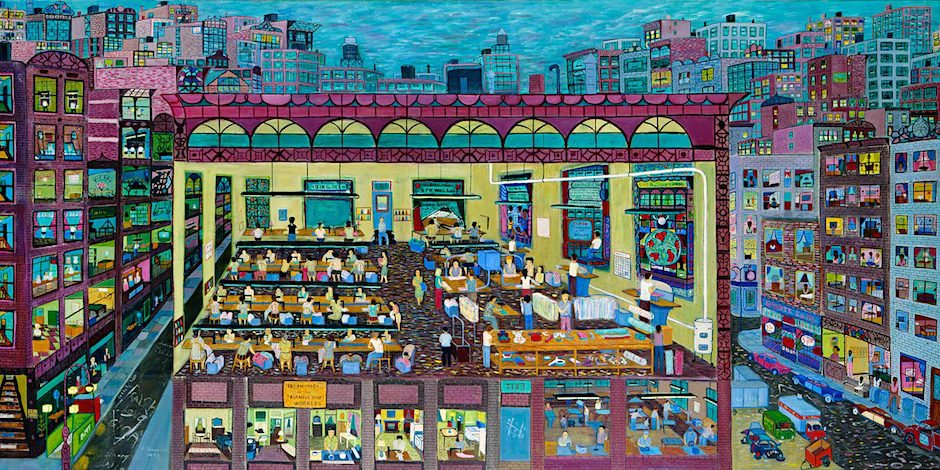 Join us for a virtual Zoom tour, with live narration, of Fenimore Art Museum’s collection of American folk art, featuring some of the most important names in folk art such as Anna Mary Robertson (“Grandma” Moses), Edward Hicks, Ralph Fasanella, and more. The tour includes a look at 19th century portraits, carvings, traditional crafts, and much more.

The 20-minute virtual tour will be followed by a live Q&A session with Kevin Gray, Manager of Arts Education.