The Sanford carpet works at Amsterdam started up Monday. The mills employ nearly 3,000 hands and the news is most encouraging to the people of Amsterdam, the official announcement issued by Messrs. Sanford & Sons’ is given. It is brief, but tells the whole of the good story as follows: “All our mills will be running and open for work on Monday, Jan. 15, in all departments and on full time.”

The Lion Knitting Mill at St. Johnsville, after a shut down of two months, has also resumed operations this week.

A shoe company has been formed in Dolgeville with a capital of $300,000, divided into 3,000 shares at $100. The officers of the company are: President, W. R. Green; secretary and treasurer, Edwin H. White; directors, W. R. Green, Edwin H. White, Gustav Freygang, Adolph Horn and Alfred Dolge. New and improved machinery will be placed in the new factory, which was built especially for the purpose to which it is to be devoted. The building which is three stories high with an attic, is 187 feet long by 44 feet wide.

The knitting mill of Robert McKinnon, in Little Falls, which as been closed for some time past reopened Monday morning on full time. This mill is the largest in the city and employs about 400 hands.

J. P. Nelliston, the proprietor of the Ash Creek cheese factory, has purchased a new boiler and engine which he will shortly place in position. Jim has made a good many improvements and being a first-class cheese maker, is certain of success. 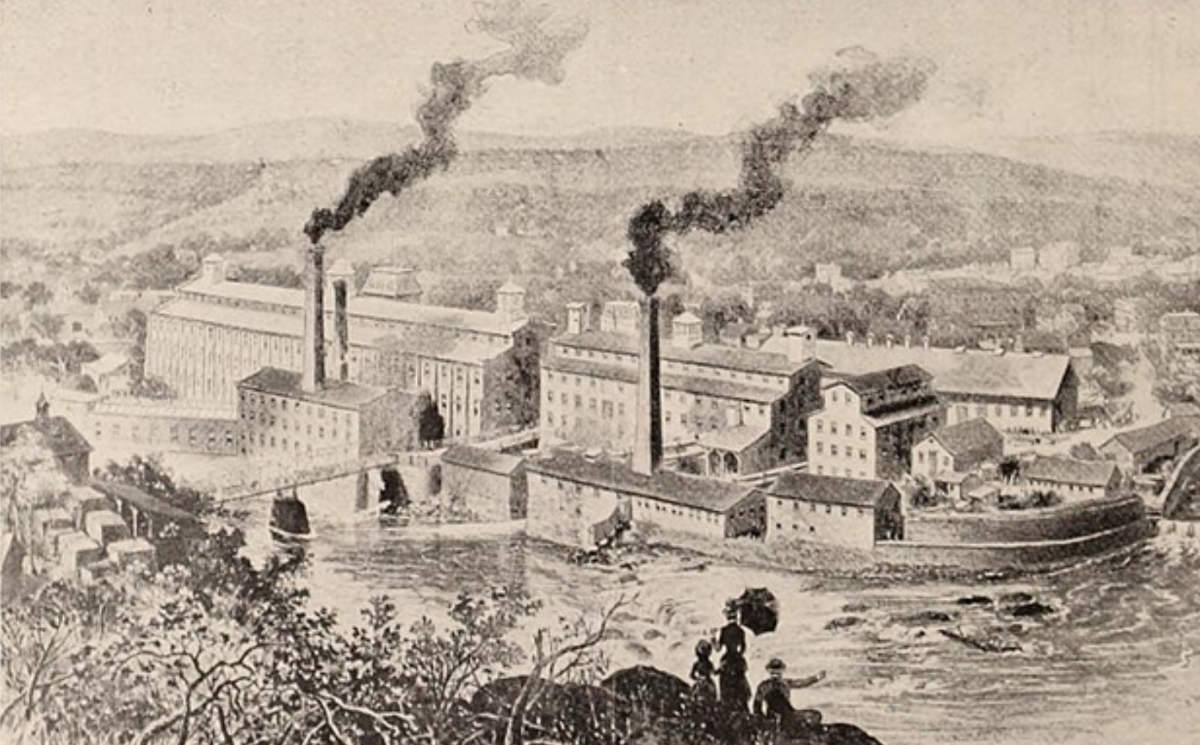 This day in Mohawk Valley history: January 18
Scroll to top