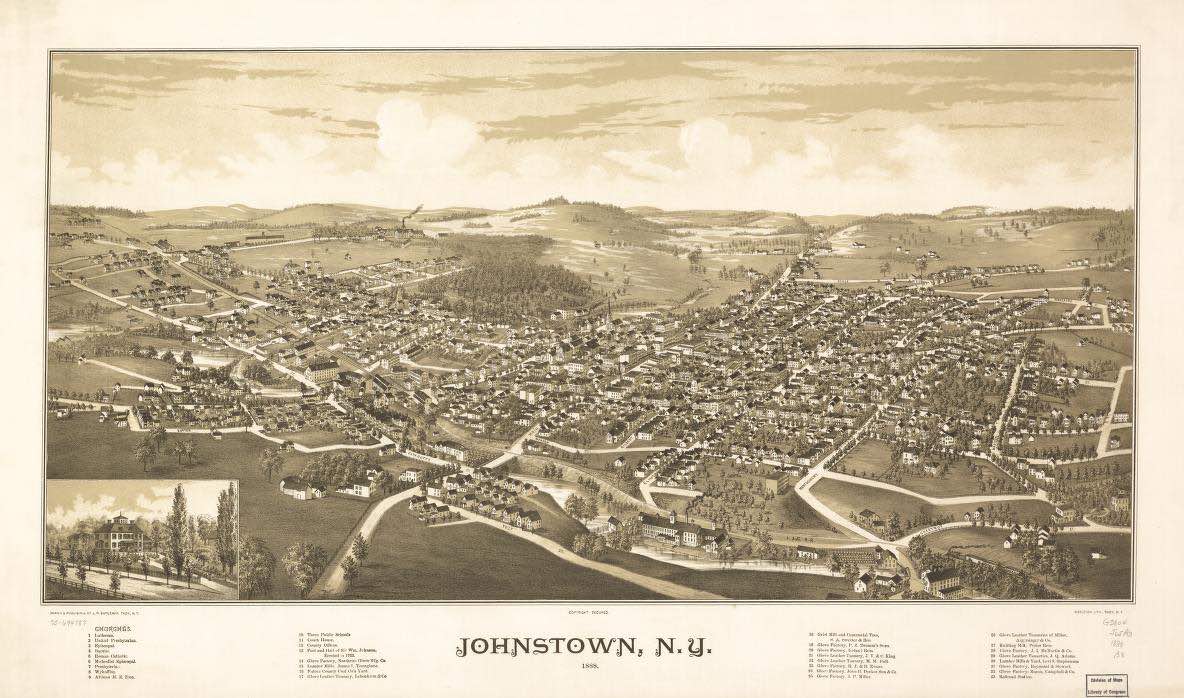 A couple of youngsters, bubbling over with animal spirits, caused lots of excitement and plenty of fun, yesterday afternoon, in the vicinity of Green, Perry and Main streets. The boys were driving a spirited horse belonging to Fred. S. Torrey. Coming down Green street, one of the boys cracked the whip rather loudly, which frightened the horse, causing him to start into a run. At the corner of Green and Perry streets the cutter was upset and the boys spilled along the way. The horse ran up Perry to Main, where he was stopped by officers Morgan and Kilmer, who were standing together on the corner. The horse was slightly bruised on his legs, otherwise no damage was done.

On Monday evening, January 27th, the Grand opera house will be perfumed with “White Rose,” Miss Emma DeCostro’s (the leading lady of the Kennedy’s Players) favorite perfume. Theodore Tammy’s will be here to perfume the opera house the same as he has done for Miss DeCostro for the past five years in all the large cities, thus making the opera house smell like a bed of roses. This is an expensive novelty, but the manager of the Kennedy Players thinks there is nothing too good to give to the public if they fill the house.