As one of the oldest rural life museums in the country, The Farmers’ Museum in Cooperstown, New York, provides visitors with a unique opportunity to experience 19th-century rural and village life first-hand through authentic demonstrations and interpretative exhibits.

The museum, founded in 1943, comprises a Colonial Revival stone barn listed on the National Register for Historic Places, a recreated historic village circa 1845, the Empire State Carousel, and a working farmstead. Through its 19th-century village and farm, the museum preserves important examples of upstate New York architecture, early agricultural tools and equipment, and heritage livestock. The Farmers’ Museum’s outstanding collection of more than 23,000 items encompasses significant historic objects ranging from butter molds to carriages, and hand planes to plows. The museum also presents a broad range of interactive educational programs for school groups, families, and adults that explore and preserve the rich agricultural history of the region.

The site of The Farmers’ Museum has deep roots in New York State’s rural past. The land has been part of a working farm since 1813, when it was owned by James Fenimore Cooper. Judge Samuel Nelson, whose office is part of The Farmers’ Museum Village, bought the farm in 1829 and raised sheep. Fenimore Farm, as it came to be known, changed hands again in the 1870s, when it was acquired by the Clark family.

In 1918, Edward Severin Clark built a showcase complex at Fenimore Farm for his prize herd of cattle. The barn, creamery, and herdsman’s cottage designed by architect Frank Whiting in the Colonial Revival style and constructed of local stone still stand today and are an integral part of the museum. Today, they house museum offices, exhibition spaces, and public areas. The structures are listed on the National Register of Historic Places.

The Farmers’ Museum opened its doors to the public in 1944. At that time, the museum had 5,000 tools and objects, including important collections amassed by the Otsego County Historical Society; William B. Sprague, founder of the Early American Industries Association; and the Wyckoff family, one of Brooklyn’s oldest farming families. Today the museum’s collections number more than 23,000 artifacts.

The Farmers’ Museum is a private, non-governmental educational organization. It is closely affiliated with its sister organization, Fenimore Art Museum.

There are no future events. 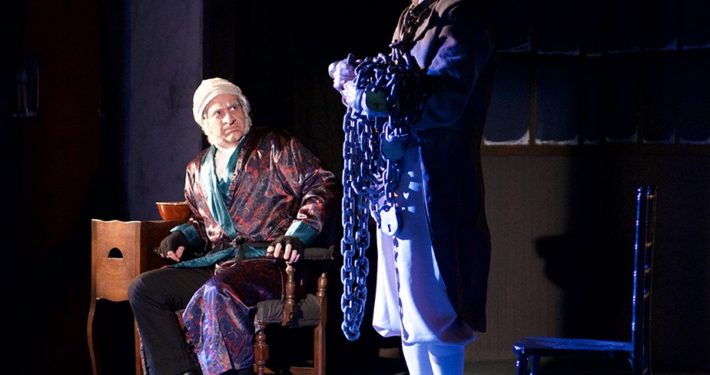