This day in history: October 31

On the night of October 31, many Americans celebrate the traditions of Halloween by dressing in costumes and telling tales of witches and ghosts. Children go from house to house—to “trick or treat”—collecting candy along the way. Communities also hold parades and parties.

…I heard a rustle in the hall. It sounded like the swish of a taffeta skirt. I looked up at the door and saw the figure of a woman go past. She had on a black taffeta dress and I didn’t see any head. I called out, “Who’s there?” Of course, nobody answered…. Just as the figure reached the door of the living room, it disappeared. 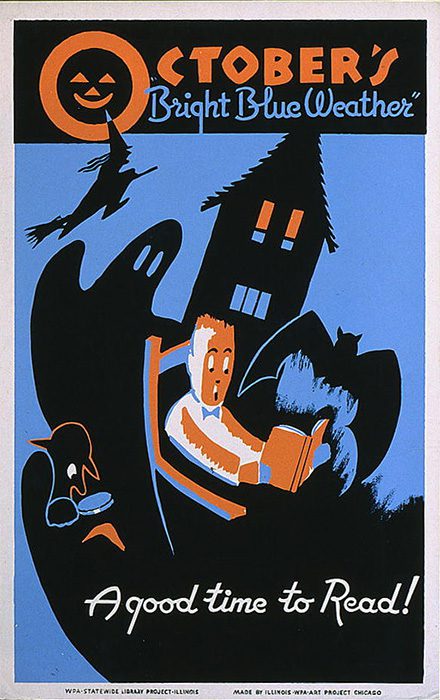 Halloween, also known as All Hallow’s Eve, originated as the ancient Celtic festival of Samhain, meaning “summer’s end.” The autumnal holiday, rooted in Christian and pagan festivals—with elements of magic and mystery–celebrated the link between seasonal and life cycles. (Winter was then a time associated with death.)

This day in history: October 30

This day in history: November 1
Scroll to top