This day in history: November 2

1783: In a letter to Henry Knox, George Washington pens Farewell Orders to the Continental Army.

May ample justice be done them here, and may the choicest of heaven’s favours, both here and hereafter, attend those who, under the devine auspices, have secured innumerable blessings for others; with these wishes, and this benediction, the Commander in Chief is about to retire from Service. The Curtain of seperation will soon be drawn, and the military scene3 to him will be closed for ever. 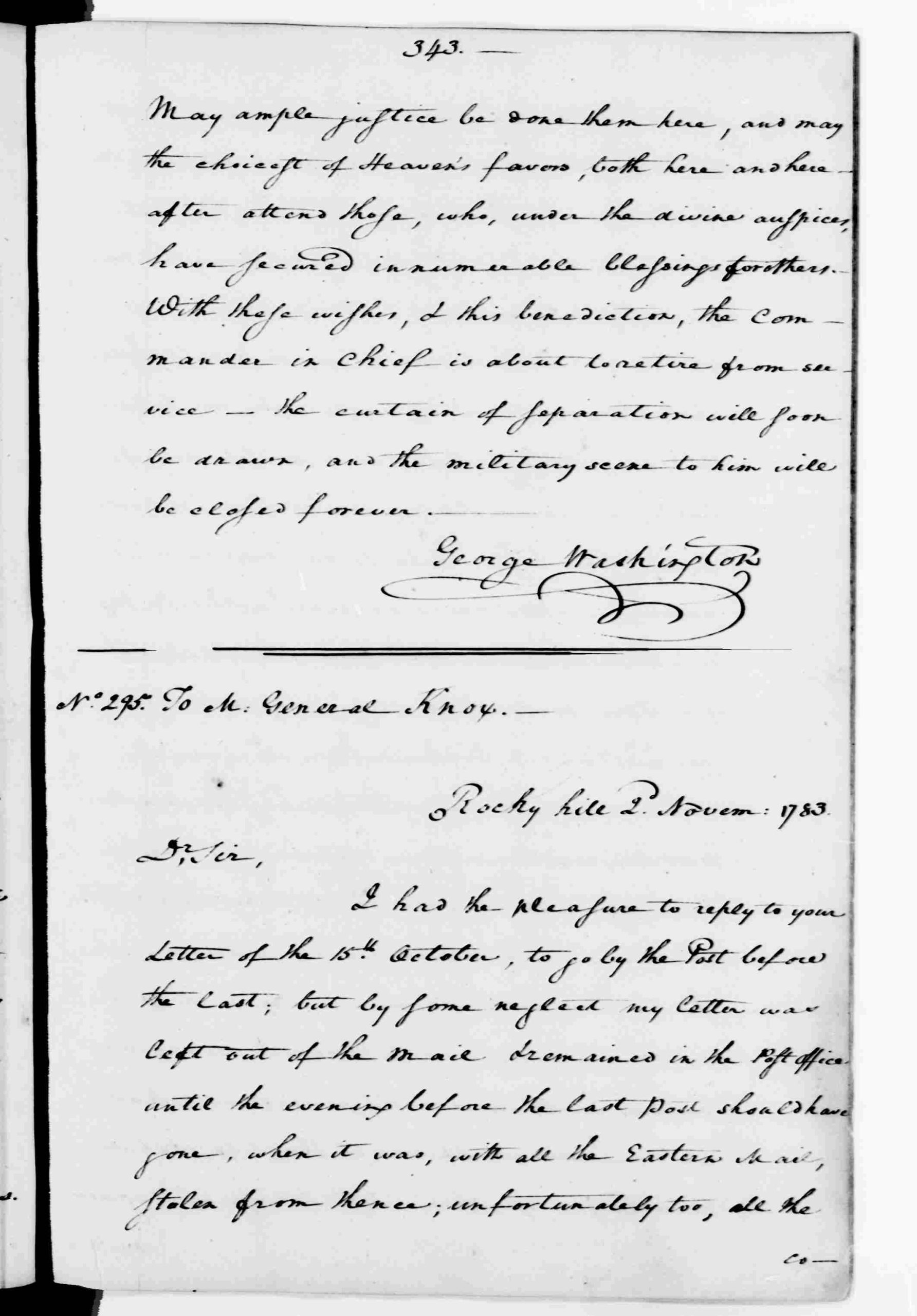 George Washington, Farewell Orders to the Armies of the United States, November 2, 1783

1862: Mary Todd Lincoln corresponds with her husband, the President.

Mary Todd Lincoln corresponded with her husband on November 2, 1862, advising him of popular sentiment against the cautious command of general of the Army of the Potomac George B. McClellan.

All the distinguished in the land… would almost worship you if you would put a fighting general in the place of McClellan. 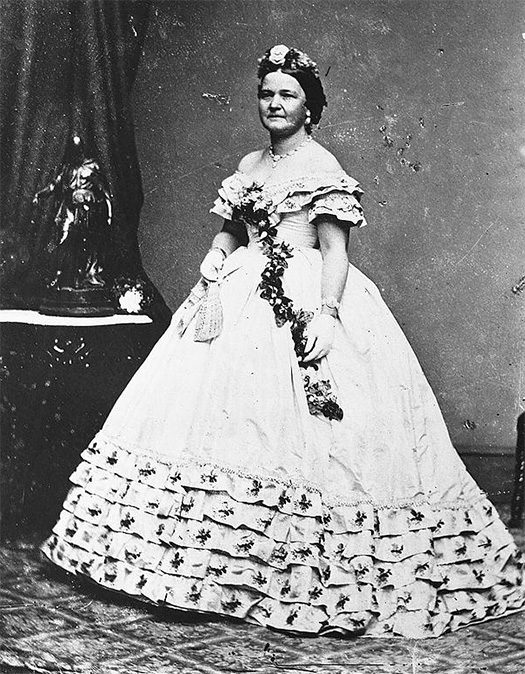 McClellan defeated the Confederates at the Battle of Antietam on September 17, but he failed to take advantage of the victory by pursuing Robert E. Lee’s weakened army. Earlier that year, McClellan won a series of victories in the Peninsular Campaign, bringing Union troops within five miles of Richmond, which served as the Confederate capital at the time. However, the general’s hesitancy cost him the opportunity to take Richmond. On November 5, shortly after receiving Mrs. Lincoln’s letter, the president removed McClellan from his command.

This day in history: November 1

This day in history: November 3
Scroll to top