This day in history: November 3

1783: The American Continental Army is disbanded. 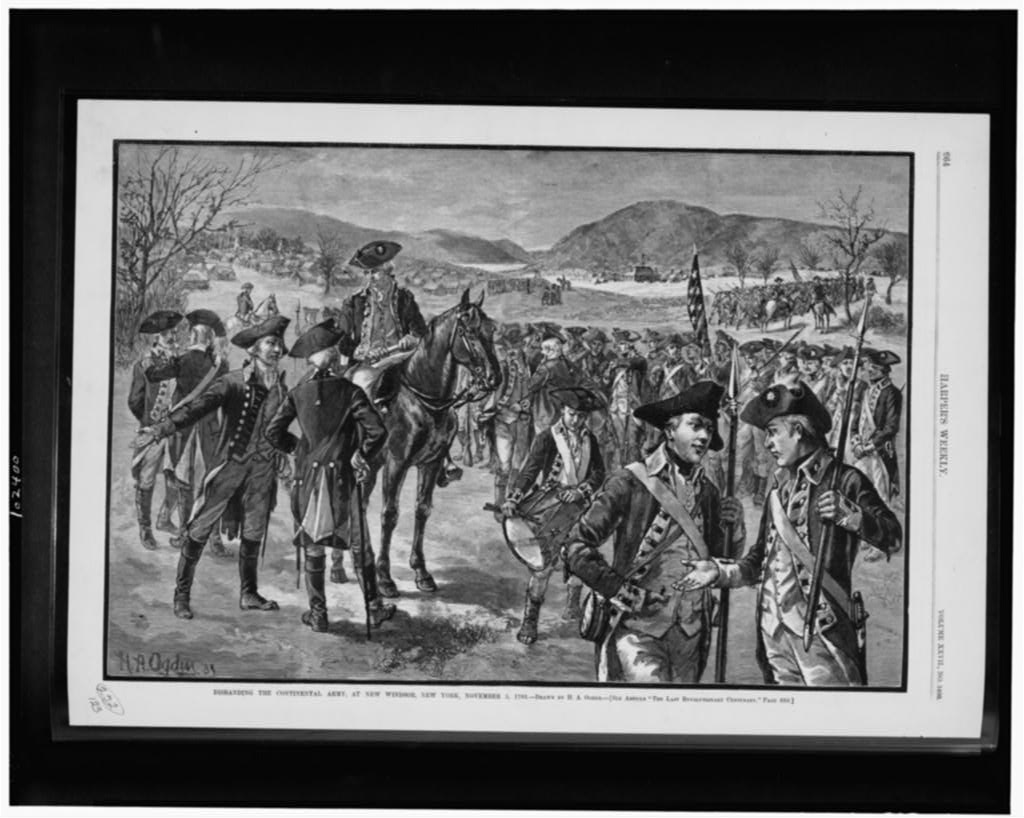 Forgotten Patriots – African American and American Indian Patriots in the Revolutionary War: A Guide to Service, Sources, and Studies

The second edition of Forgotten Patriots (2008) identifies over 6,600 names of African Americans and American Indians who contributed to American Independence and is a nearly five-fold expansion in pages over the 2001 edition. Now available as a free PDF download, this 874 page document contains details of the documented service of the listed Patriots, historical commentary on happenings of the time, an assortment of illustrations, and an extensive bibliography of research sources related to the topic.

This day in history: November 2