This day in history: October 27

The first in a series of eighty-five essays by “Publius,” the pen name of Alexander Hamilton, James Madison, and John Jay, appeared in the Independent Journal, a New York newspaper, on October 27, 1787. Publius urged New Yorkers to support ratification of the Constitution approved by the Constitutional Convention on September 17, 1787.

AFTER an unequivocal experience of the inefficiency of the subsisting federal government, you are called upon to deliberate on a new Constitution for the United States of America. The subject speaks its own importance; comprehending in its consequences nothing less than the existence of the UNION, the safety and welfare of the parts of which it is composed, the fate of an empire in many respects the most interesting in the world. 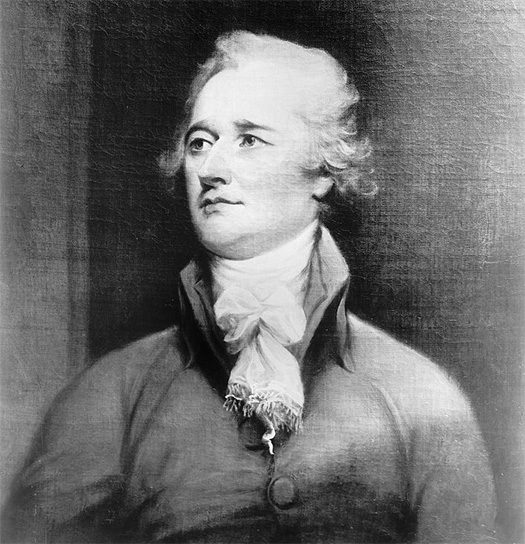 Alexander Hamilton. Photograph of a Contemporary Portrait by John Trumbull; in the collection of the Yale School of Fine Arts. [between 1900 and 1912]. Detroit Publishing Company. Prints & Photographs Division

Broomsticks and Ballots by Ray Lenarcic
Scroll to top