This day in history: November 10

The first customer-dialed direct call using an area code was made on November 10, 1951, from Englewood, New Jersey, to Alameda, California. Direct distance dialing (DDD) was subsequently introduced across the country. By the early 1960s, DDD had become commonplace in cities and most towns in the United States and Canada. By 1967, the number of assigned area codes had grown to 129. 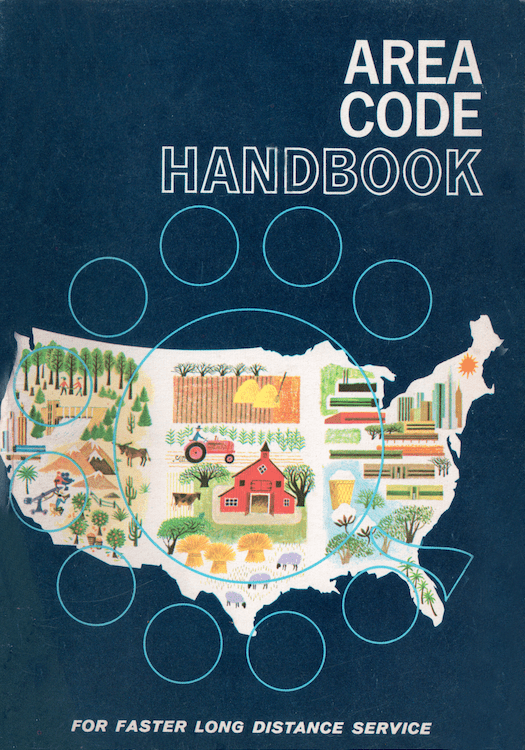 The vision and goal of the architects of the North American Numbering Plan was a system by which telephone subscribers in the United States and Canada could themselves dial and establish a telephone call to any other subscriber without the assistance of switchboard operators. While this required an expansion of most existing local numbering plans, many of which required only four or five digits to be dialed, or even fewer in small communities, the plan was designed to enable local telephone companies to make as few changes as possible in their systems. Read more on Wikipedia

This day in history: November 9

This day in history: November 11
Scroll to top