Fenimore Art Museum will host the exhibition, just one mile from The National Baseball Hall of Fame and Museum in Cooperstown, New York. 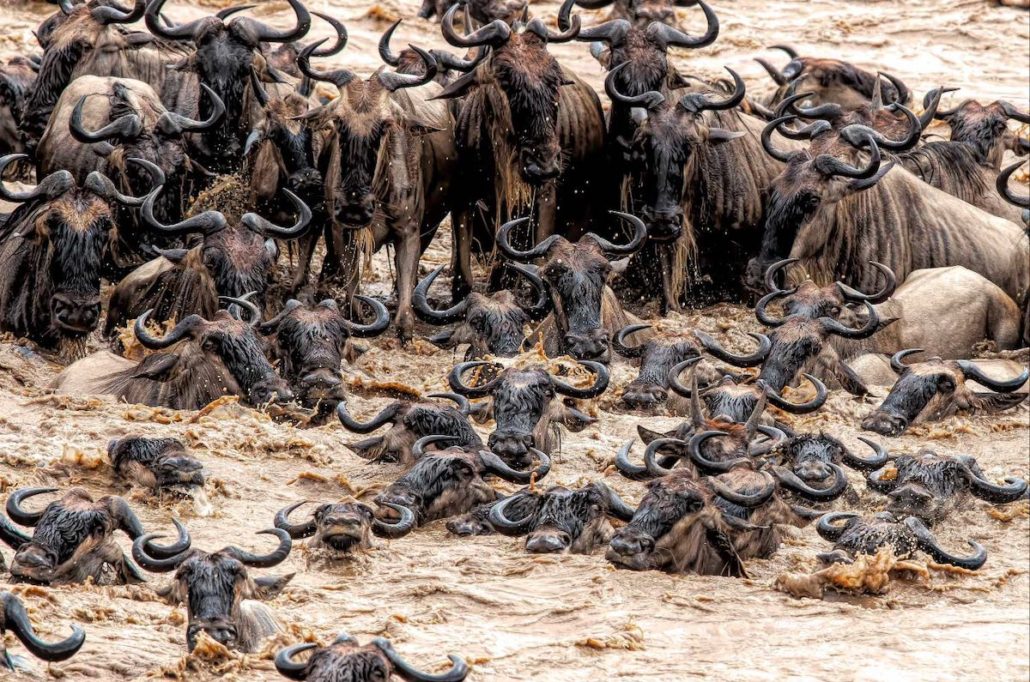 COOPERSTOWN, NY – Hall of Fame pitcher, Randy Johnson, shares his forty-year passion for photography in his first-ever solo exhibition at Fenimore Art Museum in Cooperstown, New York, on view April 1 – September 17, 2023. Randy Johnson: Storytelling with Photographs features an array of images captured by Johnson during his treks across Africa. The work includes intimate shots of the people he engaged with and the abundance of wildlife he encountered. Johnson’s accompanying written account partners with the vibrant imagery, weaving together a visually appealing grand tour of the continent.

“I’ve been fortunate to have the opportunity to travel the world and capture rare moments,” said Johnson. “All of my photos tell a story, but none of these are more meaningful than the ones I was able to collect during my time in Africa. The images reflect my experiences with the people and wildlife there.”

Randy Johnson: Storytelling with Photographs is the culmination of four visits to separate regions of the continent, with the goal of creating a visual document. The exhibition features sections on Ethiopia and its people, Rwanda and its silverback gorilla population, the great herd migrations of Eastern Africa, and portraits of various animals photographed in the wild. A total of 30 large prints will be on view.

Johnson’s career as a Major League pitcher is well documented, but his passion for photography is not as widely known. It began when he studied photojournalism at the University of Southern California from 1983-1985. Following his retirement from baseball in 2010, the five-time Cy Young Award winner was able to revive earlier aspirations and devote his full attention to the craft.

“Baseball was my livelihood, and it’s still a great interest to me, but it opened a lot of doors to my passion. Baseball was my life, essentially, from the age of seven until I retired at age 46. But then I was able to step away from it for a while and get back to photography.”

Johnson has frequently been spotted around the country photographing rock concerts and occasional sporting events. His work has been featured in publications such as Rolling Stone, Spin, and Metal Hammer. Johnson’s concert photography has even found its way into tour programs, posters, and books.

“Photography has taken me on an amazing journey, and it’s just the beginning,” Johnson added. “I look forward to visiting places I’ve never been, photographing things I’ve never seen, and sharing what I have learned along the way.”

Fenimore Art Museum will also feature a symposium on photography featuring Johnson and other respected photographers, plus programs specifically designed for children.

Fenimore Art Museum presents Randy Johnson: Storytelling with Photographs alongside its world-renowned collections of fine art, folk art, and Native American art, which includes The Thaw Collection of American Indian Art. Visit FenimoreArt.org for a complete list of current and upcoming exhibitions. Fenimore Art Museum is located one mile from The National Baseball Hall of Fame and Museum in Cooperstown, New York.

This day in history: October 28
Scroll to top