This day in history: November 8 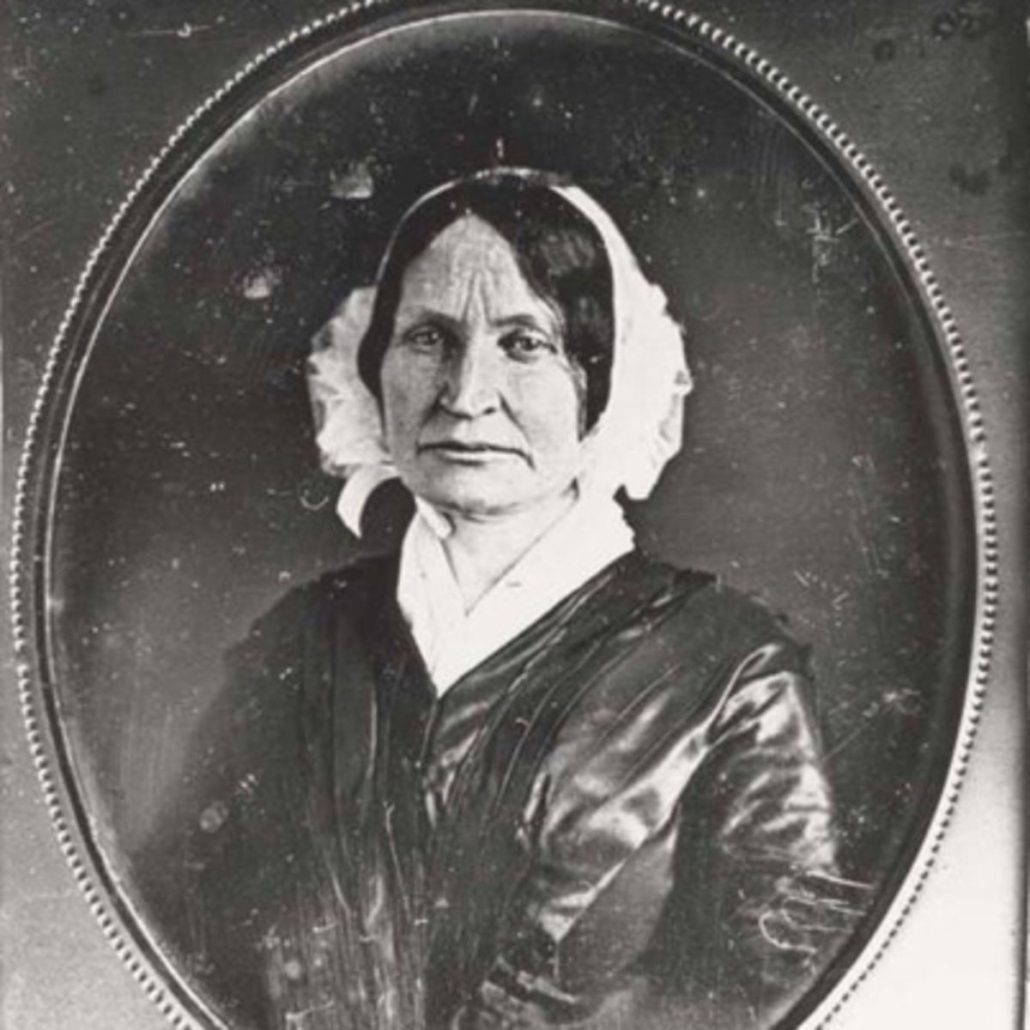 Mary Lyon 1797-1849, American pioneer in women’s education. From a daguerrotype.

On November 8, 1837, Mount Holyoke Female Seminary admitted its first eighty students. Mary Lyon had high academic standards for her students. An admirer of the Amherst College curriculum, she developed a rigorous course of study that included the sciences, not a subject commonly emphasized at men’s or women’s schools. She also tirelessly worked to improve the students’ religious lives, holding year-long revivals intended to culminate in each student’s personal confession of faith.

In keeping with her social vision, she limited the tuition to $60/year, about one-third the tuition that Grant charged at Ipswich Female Seminary, which was central to her mission of “appeal[ing] to the intelligence of all classes.” Hartley, James (2008). Mary Lyon: Documents and Writings. South Hadley, MA: Doorlight Publications. p. 163. ISBN 9780977837250.

Emily Dickinson entered the seminary in 1847, a decade after its founding. Writing her friend Abiah Root, Dickinson observed that the atmosphere at the seminary was congenial. “One thing is certain,” she wrote, “& that is, that Miss Lyon & all the teachers, seem to consult our comfort & happiness in everything they do & you know that is pleasant.” Like many of the students, she stayed for only one year; unlike most of them, she remained one of those “without hope” where faith was concerned.

Mary Lyon pursued her mission to educate women until her death on April 5, 1849. Educators later viewed Mount Holyoke as a model for women’s education. In 1893, the seminary became Mount Holyoke College. Lyon’s gravesite is on the College grounds. Mary Lyon’s legacy is celebrated at her graveside during the annual Mount Holyoke College commencement ceremony and every year on her birthday.

This day in history: November 7