This day in history: November 17

Reared in a family of activists, Abbott grappled early on with political and social issues. Her Quaker mother participated in the Underground Railroad and the woman suffrage movement; her father was a leader in state politics. Susan B. Anthony stayed with the Abbotts when visiting Grand Island in 1882. 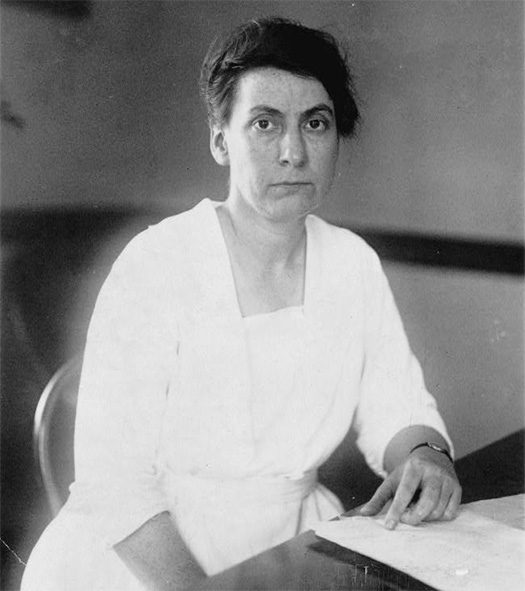 As head of the Immigrants’ Protective League in Chicago, Abbott established a way station for recent arrivals near the main Chicago railroad terminal. She worked for legislation to regulate the employment agencies that frequently exploited immigrants and convinced officials at Ellis Island to extend their protection and guidance beyond New York Harbor. At hearings held in Washington, D.C., in 1912 and 1914, Abbott testified against implementation of a literacy test designed to stem the flow of southern and eastern European immigrants. Despite her efforts, a literacy qualification was instituted in 1917.

That same year, Abbott left Chicago to join the staff of the Department of Labor. Assigned to the Children’s Bureau, a division charged with investigating and reporting on issues pertaining to child welfare, Abbott began implementing the first federal law restricting child labor. In 1918, the U.S. Supreme Court struck down the legislation. Disappointed, Abbott used her influence to ensure that wartime contractors did not rely on child labor.

After the war, Abbott briefly returned to Chicago. By 1921, however, she was back in Washington as head of the Children’s Bureau, where she extended the reach of her division. With passage of the Sheppard-Towner Act in 1921, the Bureau administered a grant-in-aid program to the states for child and maternity health care. Despite the success of the program, Congress rescinded the act in 1929.

The Children’s Bureau led the campaign for a constitutional amendment limiting child labor. Although never ratified, the amendment set a precedent for New Deal legislation regulating the labor of children under the age of sixteen.

In 1934, confident that the work of the Children’s Bureau would continue under the administration of Labor Secretary Frances Perkins, Grace Abbot retired from the government. After years of fighting to fund and protect the Children’s Bureau, Abbot saw that the tide had turned in favor of the causes that she championed. She also left knowing that, through her urging, the Social Security Act would provide assistance to mothers and children.

One of many turn-of-the century women striving to ameliorate the social problems arising from industrialization, reformers like Abbott created new professional opportunities for women in government administration. She died in Chicago in 1939.

Read more on the Library of Congress.

This day in history: November 16

This day in history: November 18
Scroll to top