This day in history: December 5

1933: The Twenty-first Amendment (Amendment XXI) to the United States Constitution is ratified

The Twenty-first Amendment (Amendment XXI) to the United States Constitution was ratified by the requisite number of states on December 5, 1933, repealing the Eighteenth Amendment and ending Prohibition. 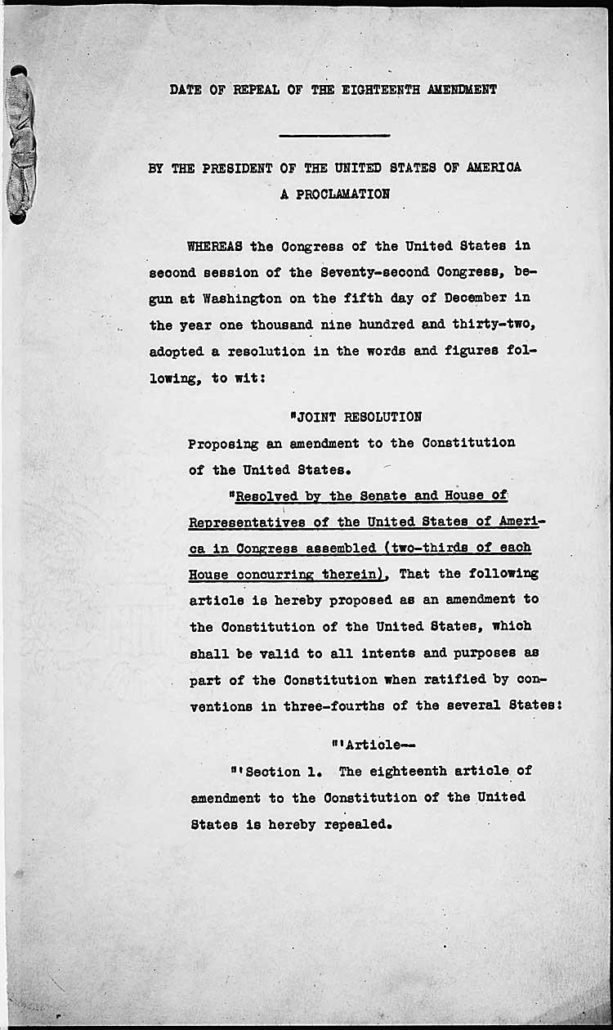 Like the rest of the nation, Little Falls residents woke up to a new reality on Jan. 17, 1920, the 18th Amendment was official and for the next 13 years the manufacture, transportation and sale of intoxicating beverages was illegal. Bootleggers, flappers, speakeasies and illegal stills would soon follow and neither the nation nor Little Falls would ever be quite the same. 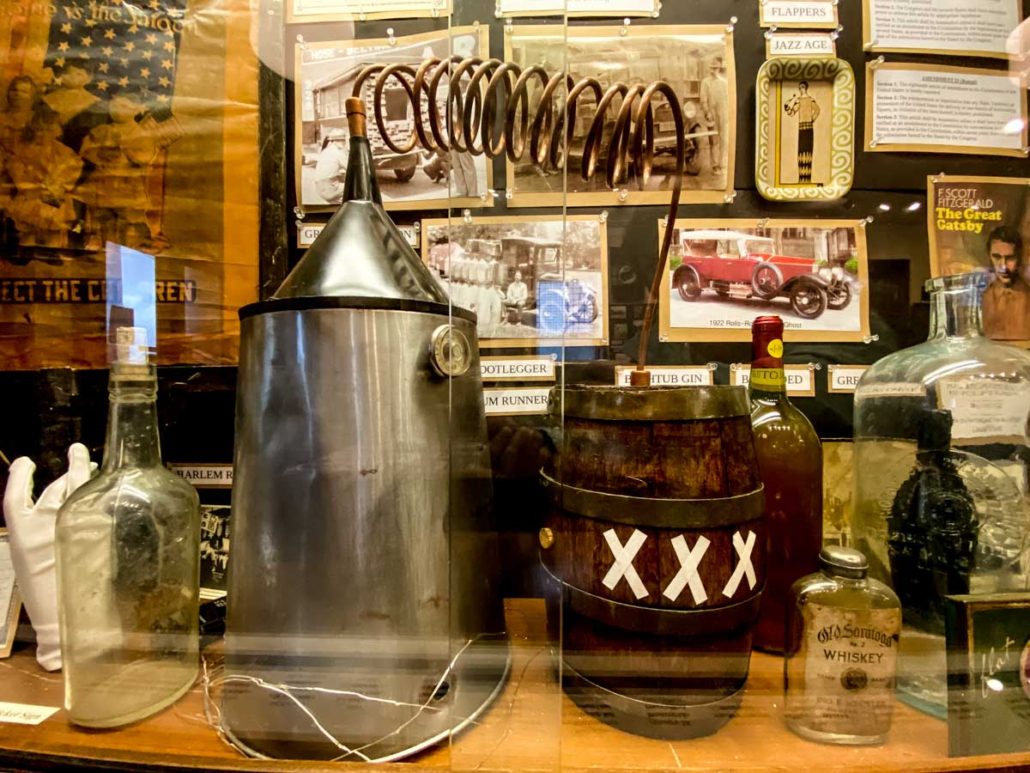 The 1920′s Jazz Age symbolized this modern urban lifestyle and the proliferation of radios and phonographs brought jazz to a huge mostly youthful public; all this frenetic change and social activity occurred despite prohibition. This was also a most puzzling era in that it so impacted one of America’s favorite pastimes, the consumption of alcoholic beverages.

Little Falls residents responded much as their national counterparts did during Prohibition, most people attempted to abide by the new restrictions, but others went to great lengths to produce, smuggle, conceal, sell and consume alcoholic beverages.

The 1936 Little Falls City Registry listed no fewer than 32 establishments dealing with the liquor trade as well as a brewery and a beer distribution company as old patterns of life returned.

A visit to the Fort Plain Museum and Historical Park

Come and enjoy Christmas in Little Falls!
Scroll to top