This day in history: November 11

1954: The United States designates Veterans Day to honor veterans of all U.S. wars

November 11, Veterans Day, preserves the historical significance of the date previously known as Armistice Day. It is a “celebration to honor America’s veterans for their patriotism, love of country, and willingness to serve and sacrifice for the common good.”

In November 1919, President Wilson proclaimed November 11 as the first commemoration of Armistice Day with the following words:

“To us in America, the reflections of Armistice Day will be filled with solemn pride in the heroism of those who died in the country’s service and with gratitude for the victory, both because of the thing from which it has freed us and because of the opportunity it has given America to show her sympathy with peace and justice in the councils of the nations…” 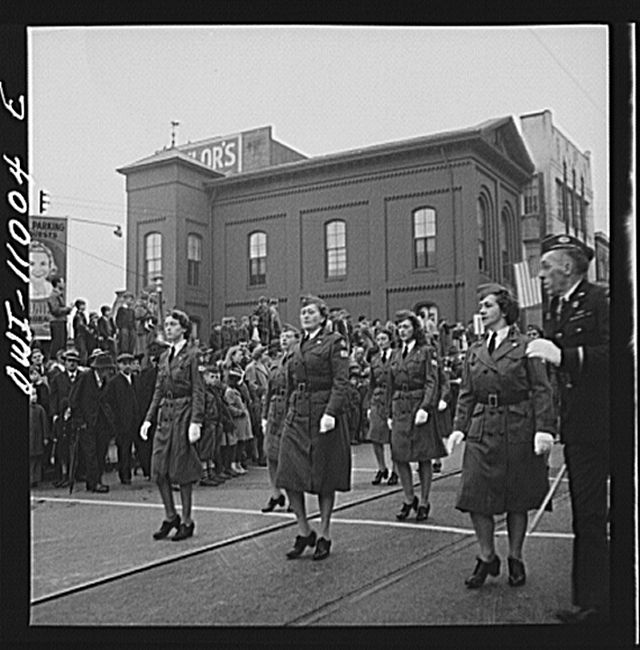 This day in history: November 11

1794: Signing of the Treaty Between the United States and the Six Nations at Konondaigua, New York

On this day, November 11, 1794, The United States and the Haudenosaunee entered into a treaty of peace and friendship.

For the Haudenosaunee, this brought an end to the Revolutionary War and the hostilities that existed between them and American settlers. The Treaty demarcated the lands reserved to the Haudenosaunee (Six Nations) by the terms of the treaty.

This was one of the earliest treaties between a Native Nation and the United States. It confirmed peace with the Haudenosaunee (Six Nations), who occupied the border between the United States and British Canada. The treaty is written on three pieces of parchment stitched together and adorned with seals. Each Native delegate signed by drawing an X beside his name. Among the signatures are those of Cornplanter, Red Jacket, and Handsome Lake. President George Washington signed at bottom.

View the treaty at the National Archives

View the Oneida Nation’s video below that unpacks the Revolutionary War from the Haudenosaunee perspective. Hear from Oneida Member and Shako:wi Cultural Center Manager Ron Patterson (Wolf Clan) about the Oneidas’ critical role in the founding of the country.

Learn about what went into the decision to side with the American colonists over the British, and why the other Haudenosaunee Nations did not.

This day in history: November 10

A letter of thanks to Veterans
Scroll to top